12 Plants That Naturally Remove Toxins and Purify Your Air

We all know that plants in our home release oxygen. But they are also able to clean the air from mold and toxins. Several studies have been conducted showing that certain plants can rid a room of up to 89 percent of harmful VOCs like formaldehyde and xylene. If you or anyone in your family has allergies, smokes or just wants to breathe fresher, cleaner air in their homes, read on for 12 plants that purify the air around you as well as which specific pollutant each one targets and removes. 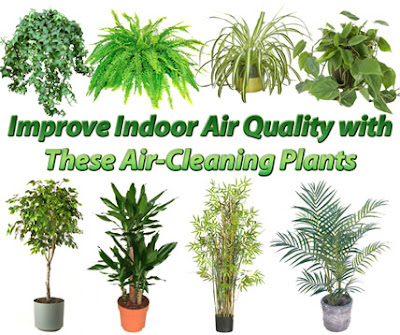 1) Aloe - It's one of the best plants to keep in every bedroom. It absorbs benzene, formaldehyde and carbon monoxide. The gel from aloe vera has been found to multiply the oxygen transportation and diffusion capabilities of red blood cells. Because it contains several mineral ions which aid the body in fluid transport and regulation, consumption of Aloe Vera juice can help you to eliminate toxins more efficiently through your skin via sweat. 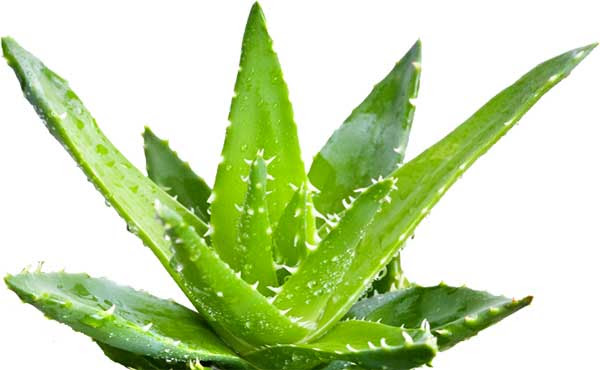 2) Garden Mum - In the NASA research, this plant was an air-purifying champion, removing ammonia, benzene, formaldehyde, and xylene from indoor air. Popular and inexpensive at garden stores, they can be planted outside after they're finished blooming. 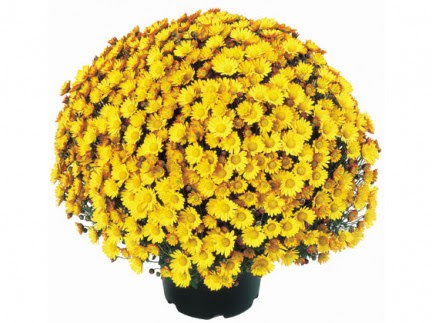 3) English Ivy (Hedera Helix) - A clinging evergreen vine, Ivy removes benzene, formaldehyde, trichloroethylene and xylene from indoor air. It is widely cultivated as an ornamental plant and not always suitable for indoors, English Ivy can grow up to 100ft if left unchecked. 4) Spider plant (ChlorophytumComosum) - Spider plants are among the easiest houseplants to grow, making them a great choice for beginners or forgetful owners. They are able to perform photosynthesis under minimal light. One plant is enough to clean the air in up to 200 square meters. It removes formaldehyde and xylene. 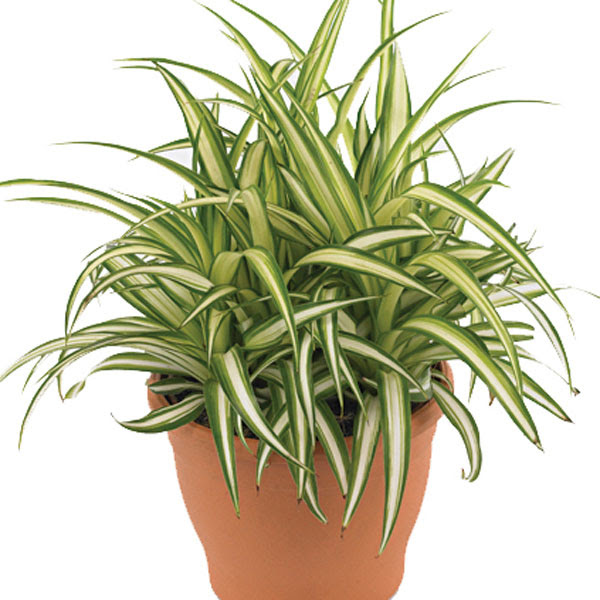 5) Dracaena - There are more than 40 different kinds of Dracaena plants, making it easy to find one that’s a perfect fit for your home or office. They're common foliage plants with long, wide leaves that are often variegated with lines of white, cream, or red. Pet owners might want to select a different plant, however, as these are toxic to cats and dogs. It removes benzene, formaldehyde and trichloroethylene.

6) Ficus (FicusElastica) - Also known as "rubber plant", it is grown around the world as an ornamental plant. In cultivation, it prefers bright sunlight but not hot temperatures. It is quite effective in purifying the air of formaldehyde.

7) Ficus (Ficus Benjamina) - Though the ficus is a tree in its native home of southeast Asia, when it grows indoors, it's a hardy plant that ends up being between two and 10 feet tall. So why not get figgy with it? Grow this low-maintenance houseplant in bright, indirect light and allow the soil to dry out between waterings. Although this plant has some serious air-cleaning abilities, it can also be taken outside in late spring and brought back indoors when temperatures are warm and well above freezing. It removes benzene, formaldehyde, and trichloroethylene. 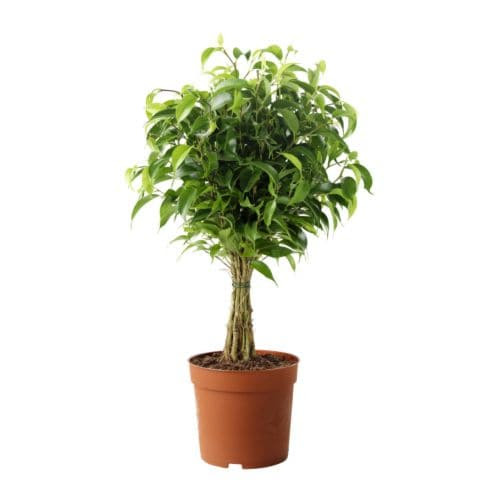 8) Snake planet (SansevieriaTrifasciata) - This is one of the hardesthouseplants to kill. Although it does need to be watered occasionally, it generally prefers drier conditions and some sun. It is excellent for the bedroom as it produces oxygen during the night. It removes benzene, formaldehyde, trichloroethylene, and xylene.
9) Bamboo Palm (Chamaedorea Seifritzii) - A superstar of filtering formaldehyde, these palms thrive in full sun or bright light. Part of the reason they can filter so much air is that they can grow to be pretty big--as tall as four to 12 feet high, making them exciting (and pet-friendly) indoor additions. 10) Peace lilies (Spathiphyllum) - It removes benzene, formaldehyde, trichloroethylene, ammonia and xylene from the air. It lives best in shade and needs little sunlight to thrive, and is watered approximately once a week. The soil is best left moist but only needs watering if the soil is dry. Spathiphyllum is mildly toxic to humans and animals when ingested.

11) Boston Fern (Nephrolepis Exaltata) - These plants prefer to clean the air from a cool location with high humidity and indirect light. They're relatively easy to grow, but they do need to stay moist. Check the Boston Fern’s soil daily to see if it needs water, and give it a good soak once per month. It remove formaldehyde and xylene. 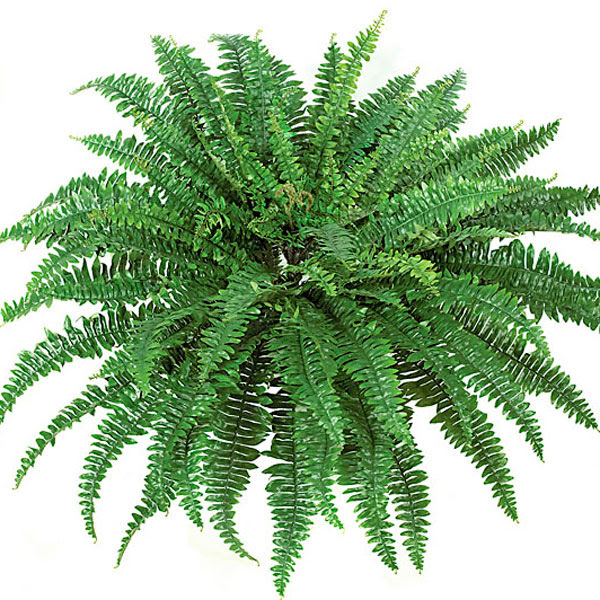 12) Chrysanthemum Morifolium - Also called Florist's daisy it has risen in popularity as an indoor houseplant in part because of its air cleaning qualities as per a study done by NASA, removing trichloroethylene, benzene, formaldehyde, ammonia, and other chemicals from the air. In general, the plant is best fertilized once a month and watered two to three times a week depending on climate. 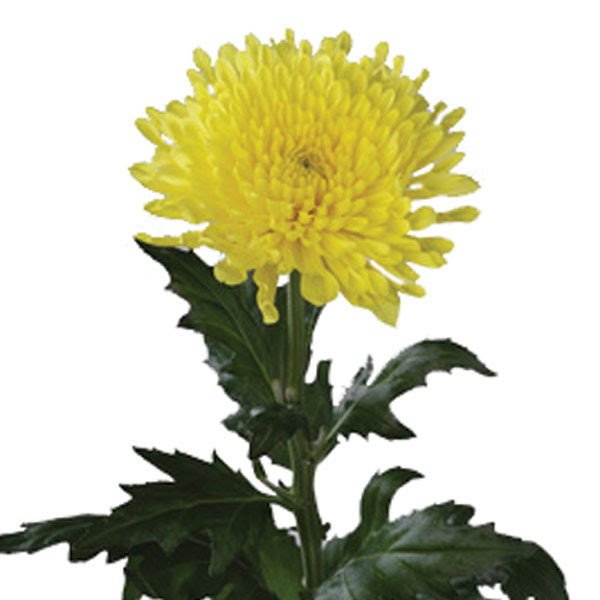 this first appeared in Prevent Disease