Food Gardening in the U.S. at the Highest Levels in More Than a Decade

According to a Report by the National Gardening Association;

During the past five years there's been a significant shift toward more Americans growing their own food in home and community gardens, increasing from 36 million households in 2008 to 42 million in 2013.  That's a 17% increase and represents the highest level of food gardening in more than a decade, according to a special National Gardening Association report, Garden to Table: A 5-Year Look at Food Gardening in America. 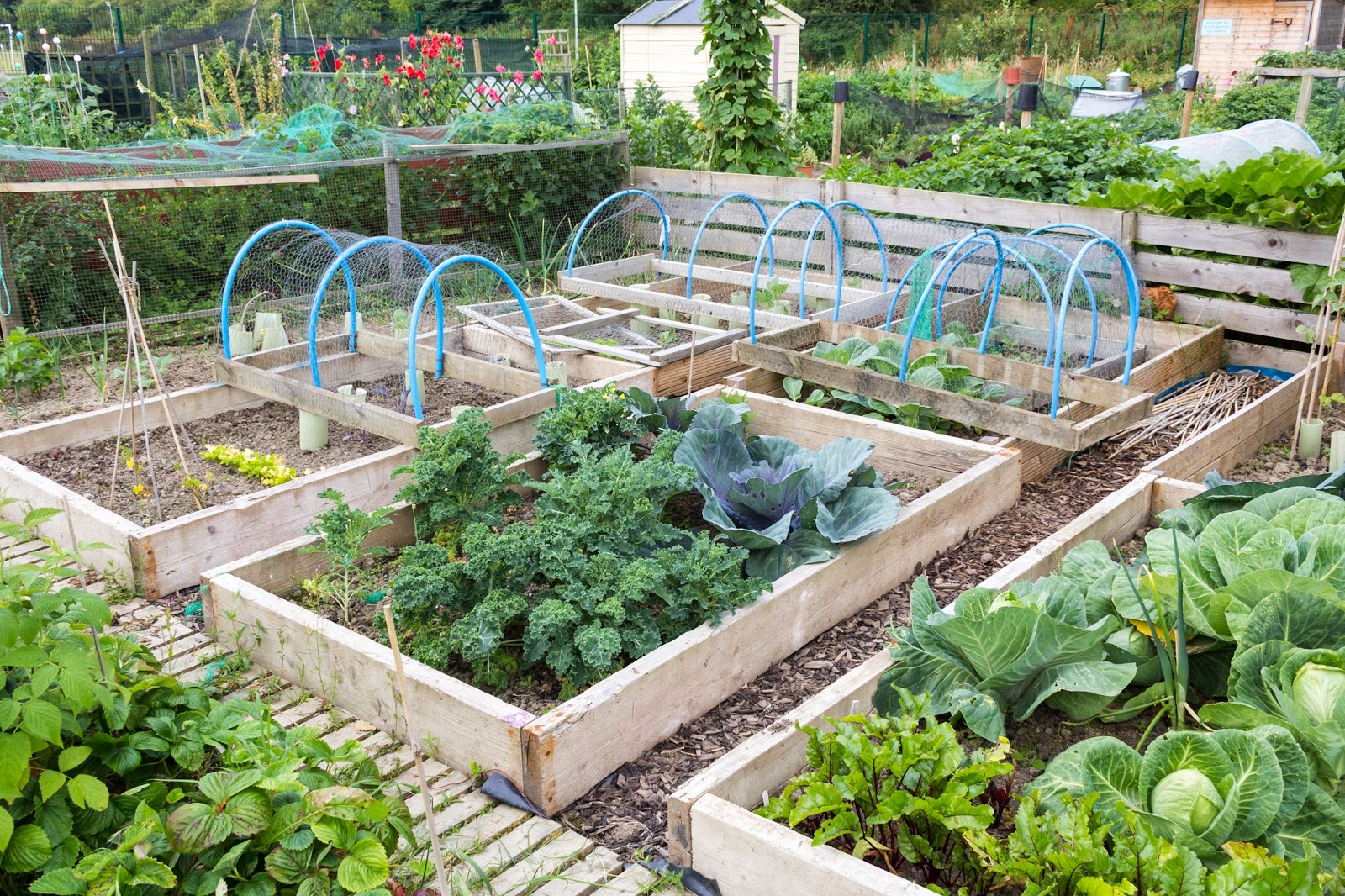 The report found that more households with children participated in food gardening, increasing participation during the same time period by 25%, from 12 million to 15 million.
Additionally, there was a 29% increase in food gardening by people living in urban areas, up from 7 million in 2008 to 9 million in 2013. Two million more households also reported participating in community gardening in 2013 than 2008, a 200% increase in five years.


As the nation's leading nonprofit in gardening education, the National Gardening Association has published annual statistics on food gardening in America since 1978. This special report examines data collected from 2008 - 2013, providing an in-depth look at trends, statistics and analytical data about food gardening during that period. The data collected shows nearly all categories of food gardening with major increases during the past five years.
Additional highlights from the 5-year report include:

″This report clearly shows that there is a food revolution taking place in America,″ said Mike Metallo, president and CEO of the National Gardening Association.″It's very exciting to see more young people and families involved in growing and eating their own food through food gardening,″ said Metallo.

A complete copy of Garden to Table: A 5-Year Look at Food Gardening in America can be downloaded from the National Gardening Association's website at garden.org. The information contained in the report was compiled by collecting data through annual surveys conducted by Harris Interactive, surveying a representative sample of U.S. Households. Estimates of the general population proportions are obtained from the most recent supplement to the Current Population Surveys. Results are weighted to the general U.S. adult (18+) household population based on known proportions among this population for education, age and gender, race/ethnicity, region, and income level.

About the National Gardening Association: The National Gardening Association (NGA) is a national 501(c)3 nonprofit organization that for more than 40 years has promoted learning through gardening to encourage personal growth. NGA's mission is to empower every generation to lead healthier lives, build stronger communities, and encourage environmental stewardship through educational gardening programs. NGA provided over $4 million in grants to more than 10,000 community-based organizations benefitting 2 million youth across the country. NGA's Gardening with Kids program provides a one-stop shop for obtaining gardening supplies, equipment and free educational resources for schools, families and community gardeners. All net proceeds help support grants and educational resources administered by NGA. Learn more NGA's programs and services at garden.org or kidsgardening.org.